We are located at the Edmond/Guthrie airport.

Call us today to come out and meet an instructor or have an introductory flight.

Having multiple instructors available to students means we can generally meet the availability of our students. 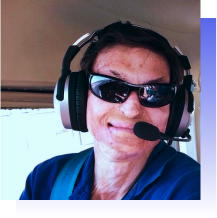 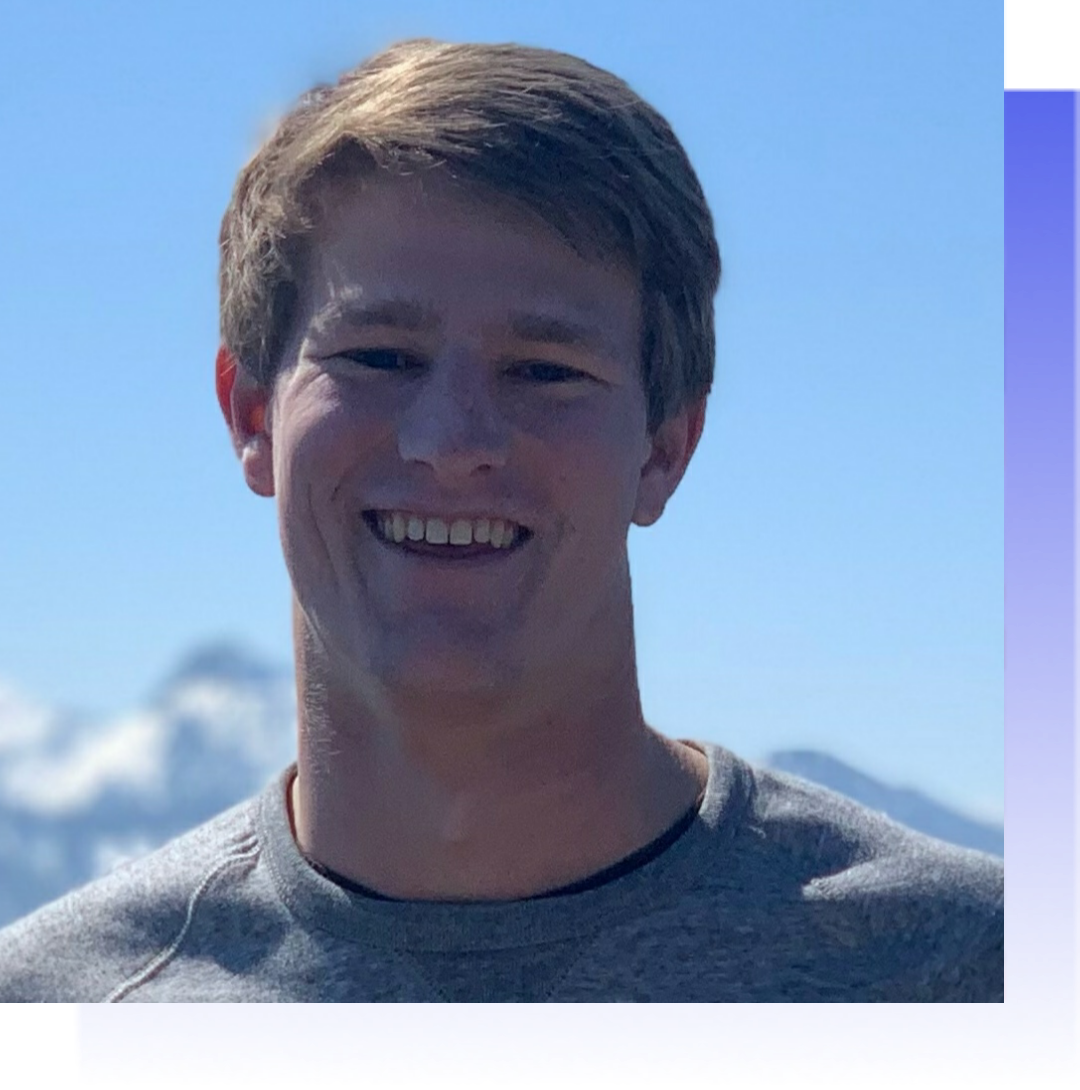 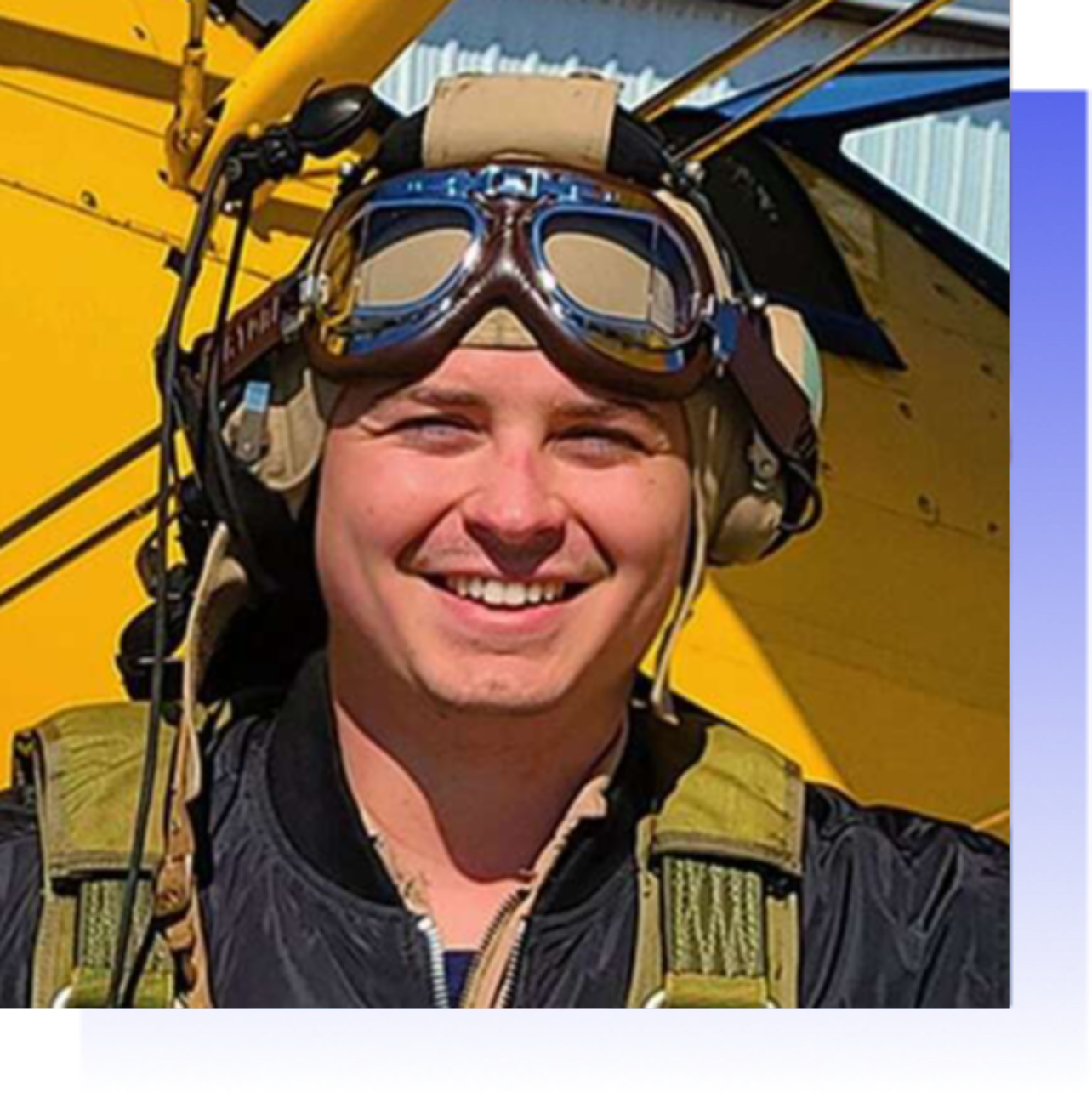 Matthew Cole embarked on his passion for flying in 1993 out of the World famous Van Nuys Airport in Van Nuys, California when he was just sixteen years of age. At Van Nuys Airport he earned his private Pilot License and soon after, decided he wanted to pursue his aviation career as an Airline Captain.

In 1999 Cole left his family and home in the San Fernando Valley for Flight Safety International in Vero Beach Florida. There he earned his instrument, multi engine commercial, single engine commercial and Flight Instructor Certificates.

On March 16, 2001 Cole was on an instructor standardization flight with the owner of one of the flight schools where Cole instructed. Without Cole’s knowledge, the owner shut down one of the engines, at low altitude, in the Piper Seneca Cole was flying.

At a point in time that was way too late, Cole’s instructor/ boss took over control of the aircraft and crash landed it less than a mile short of the Flagler Beach Airport. On impact the aircraft exploded, engulfing Cole in flames and rendering him with third degree burns over 65% of his body. Cole was subsequently choppered to the Shands Hospital Gainesville burn unit where he was treated and admitted for almost six months.

Coles recovery after the accident took approximately nine years. During that time Cole had almost 70 surgeries and while recovering he earned a Bachelor of Science degree in Aviation Professional Pilot from Utah Valley Universities Online program. In 2010 Cole was recovered and well enough to get his Licenses reinstated and begin enjoying his passion again. In 2012 he re instated his flight instructor certificates and has been teaching ever since. 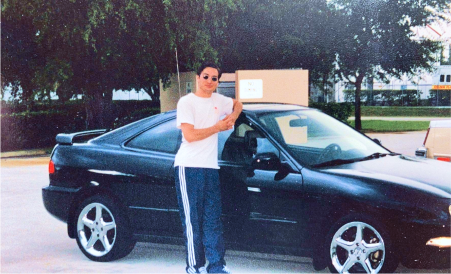 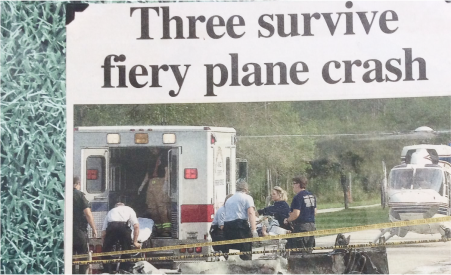